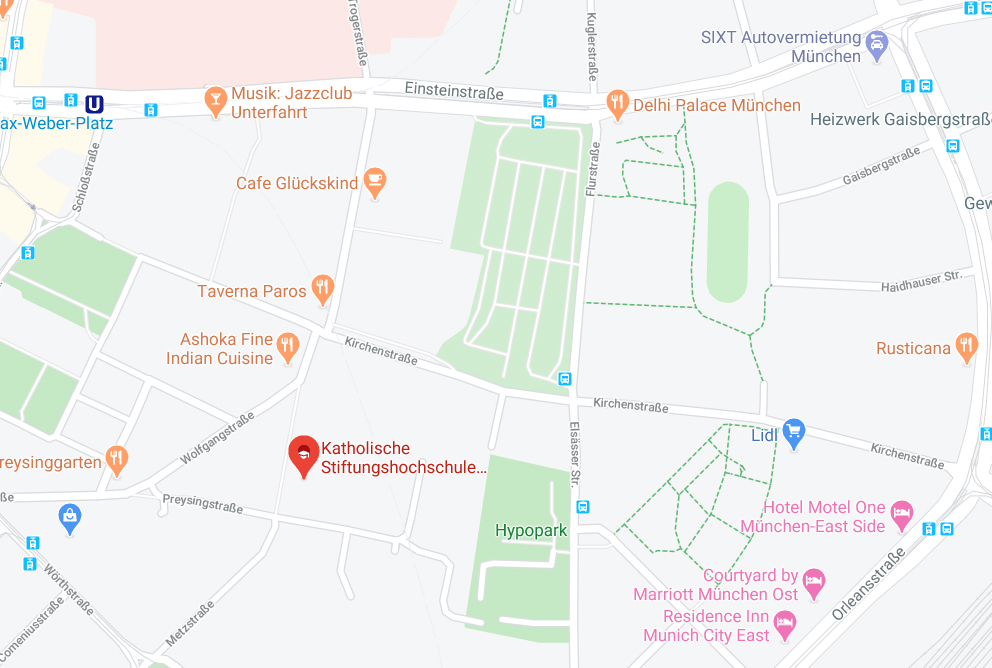 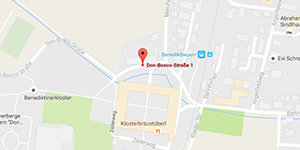 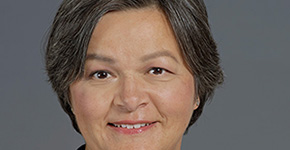 President
Prof. Dr. Birgit Schaufler studied education, psychology and sociology at the University of Augsburg. She was then active in research and teaching at the University of Augsburg for almost ten years, and earned her doctorate (Dr. phil.) there in the socio-cultural construction of body and gender images. In the years before her appointment as a Professor of Education at the KSH (in 2009), she led the advanced and further training division at a large hospital company. Personnel management, budget responsibility, strategy development and quality management in education were part of her everyday working life there. Her scientific focal points include biography and profession research, education theory, leadership research and personnel development. She is a member of various organisations, including the German Educational Research Association (GERA / DGfE), and is actively involved in the promotion of young talent through the German Academic Scholarship Foundation and the Max Weber Programme in Bavaria. 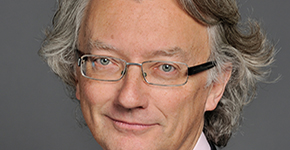 Vice President for Teaching and Learning

Prof. Dr. Andreas Schwarz studied social education at the KSH Munich from 1989 to 1994 and then immediately took up a leading position at a facility for public youth social work for fifteen years. At the same time, he started a degree in political science at the Bavarian School of Public Policy in Munich. Between 2001 and 2008 this was followed by a PhD in political science, sociology and education at the University of Augsburg (doctoral degree with Prof. Rainer Roth, Dr phil.). In 2010 Prof. Dr Andreas Schwarz was appointed as Professor of Political Science at the KSH, Munich campus. Before his academic career path, he trained as a photographer – a passion that he still retains today. The link between university and real life practice forms a focal point in his activities and led to the initiation of several expert groups, among other things. He has represented the university in the Bavarian Network for Sustainability in Higher Education since 2012, was a member of the lecturer’s advisory council from 2013-15 and was elected for the office of Dean at the Faculty of Social Work at the Munich campus twice between 2015 and 2019. 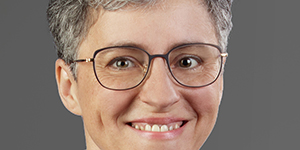 Vice President for Research and Development

After completing her apprenticeship in banking, Prof. Dr. Martina Wolfinger studied social education at the Mannheim University of Applied Sciences. Afterwards, she was active in social work in healthcare and assistance/nursing for the elderly, including in a leadership position. In parallel, she studied social gerontology part-time at the University of Kassel. In 2007, she moved to the University of Vechta, where she was a research associate in the Ageing and Society Research Group. She earned a doctorate (Dr. phil.) there in 2011. Up to her appointment as a Professor of Theories and Methods of Social Work at the KSH in October 2014, she was involved in various third-party funded research and practice development projects. Her focus areas in research, practice development and teaching lie in the issues of self-determination, care and participation of disadvantaged people in the social environment, technology use in old age, as well as the compatibility of nursing care and work. She is a member of various organisations, including the German Society of Gerontology and Geriatrics e.V. (DGGG), where she is involved in the Interdisciplinary Committee on Gerontology Studies and Further Education, and is jointly responsible for this topic in a collaborative research project.

In 1991, after completing his studies in electrical engineering at the Ruhr Universität Bochum (RUB), Wolfram Freiherr von Haxthausen joined Siemens AG in the field of communications/telephony, and was responsible for the deployment of appropriate technologies in the five new federal states. In the autumn of 2004, he moved from the sales organisation to the in-house academy, which carried out the technical training for company employees, partners and customers. In parallel, he enrolled for an 'Executive MBA' at the University of Maryland, where he graduated with a Master's degree in 2008. In 2008, Siemens AG sold their in-house academy to an American investor. Under international business management, he rose to a senior position in 2012, with wide-reaching leadership tasks as well as responsibility for budget planning and controlling (turnover approx. €8 million). Wolfram Freiherr von Haxthausen has been Chancellor at the KSH since October 2015.

Office of the University Board

Office of the Administrative Director

Faculty of Healthcare and Nursing

Institute for Advanced and Further Training (IF)